Full of treasures: The 'Pearl of Africa' 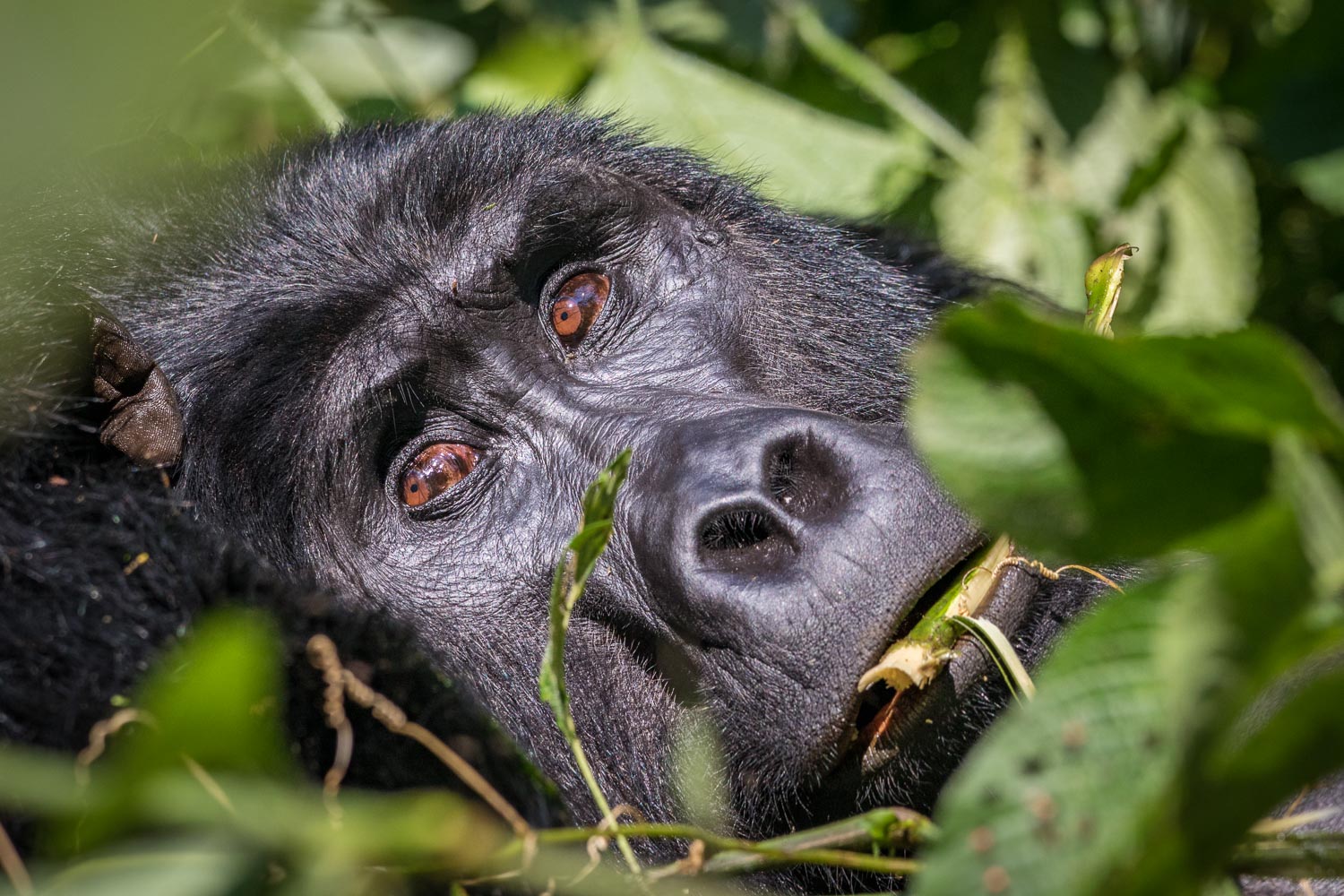 A look I will never forget: The serene elemental power of a silverback - nothing can compare to it. Unfortunately, our visit was abruptly interrupted shortly before the end of the hour...
< 1 Min. Where do you find something like that? Mountains growing out of the rainforest? Lions climbing trees? And gorilla visits that end (involuntarily) as wasp attacks!? Uganda is a sensation. The 'Pearl of Africa' surprises with its unimagined abundance of nature, wildlife and friendly people.

END_OF_DOCUMENT_TOKEN_TO_BE_REPLACED 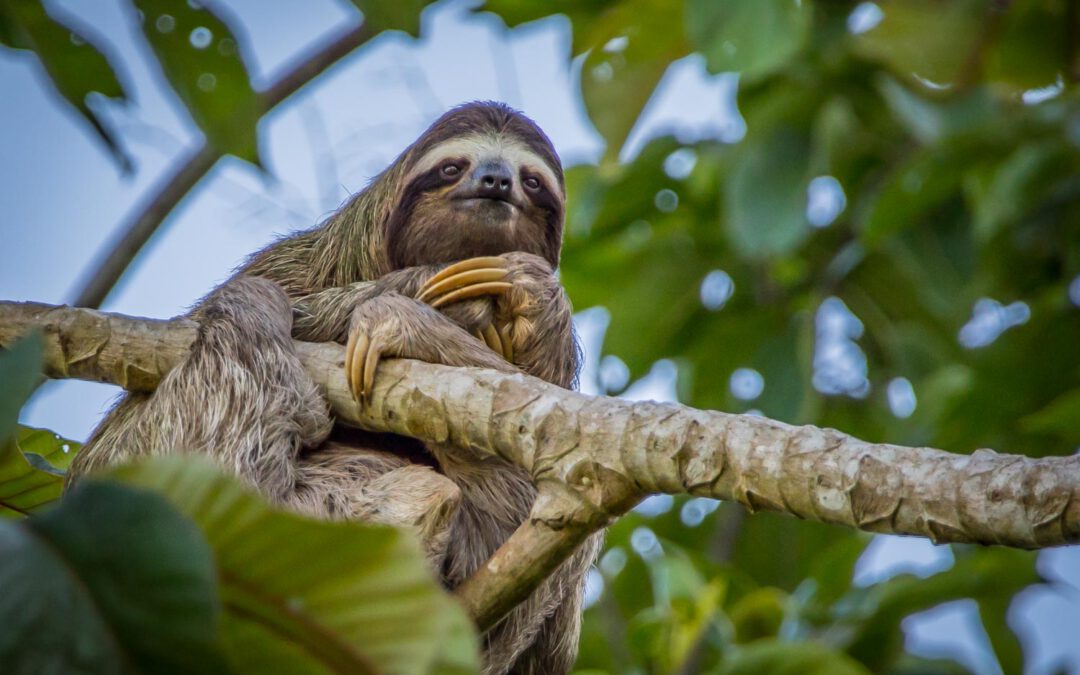 20 Min. So small and yet full of records! In relation to its small area, Costa Rica has the highest biodiversity in the world. 99 % of its electricity is generated from renewable sources. And in the prestigious Happy Planet Index for well-being and sustainability, it has been ranked first for years, ahead of 139 countries.

END_OF_DOCUMENT_TOKEN_TO_BE_REPLACED 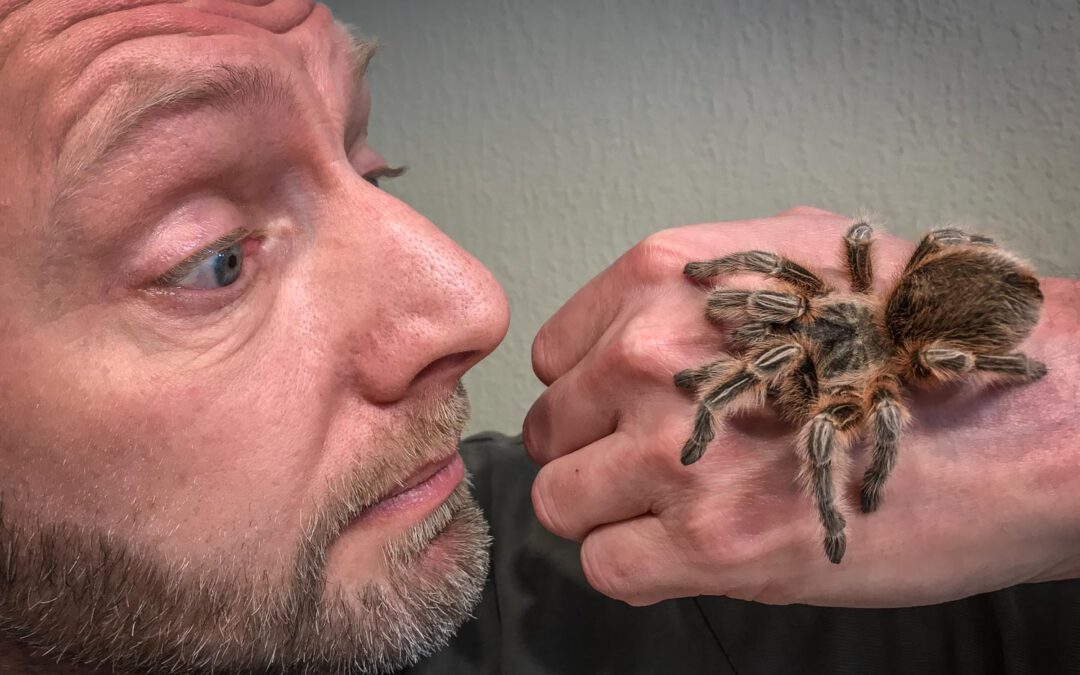 9 Min. I have a spider problem. No, not a phobia. But voluntarily touching such a creature? Never. Since I have to expect insects, creepy-crawlies and other animals – biting, poisonous or not – on my jungle trips, it’s time to take a closer look at my fear: I am undergoing desensitisation.