Insects on a grand scale - with the macro lens 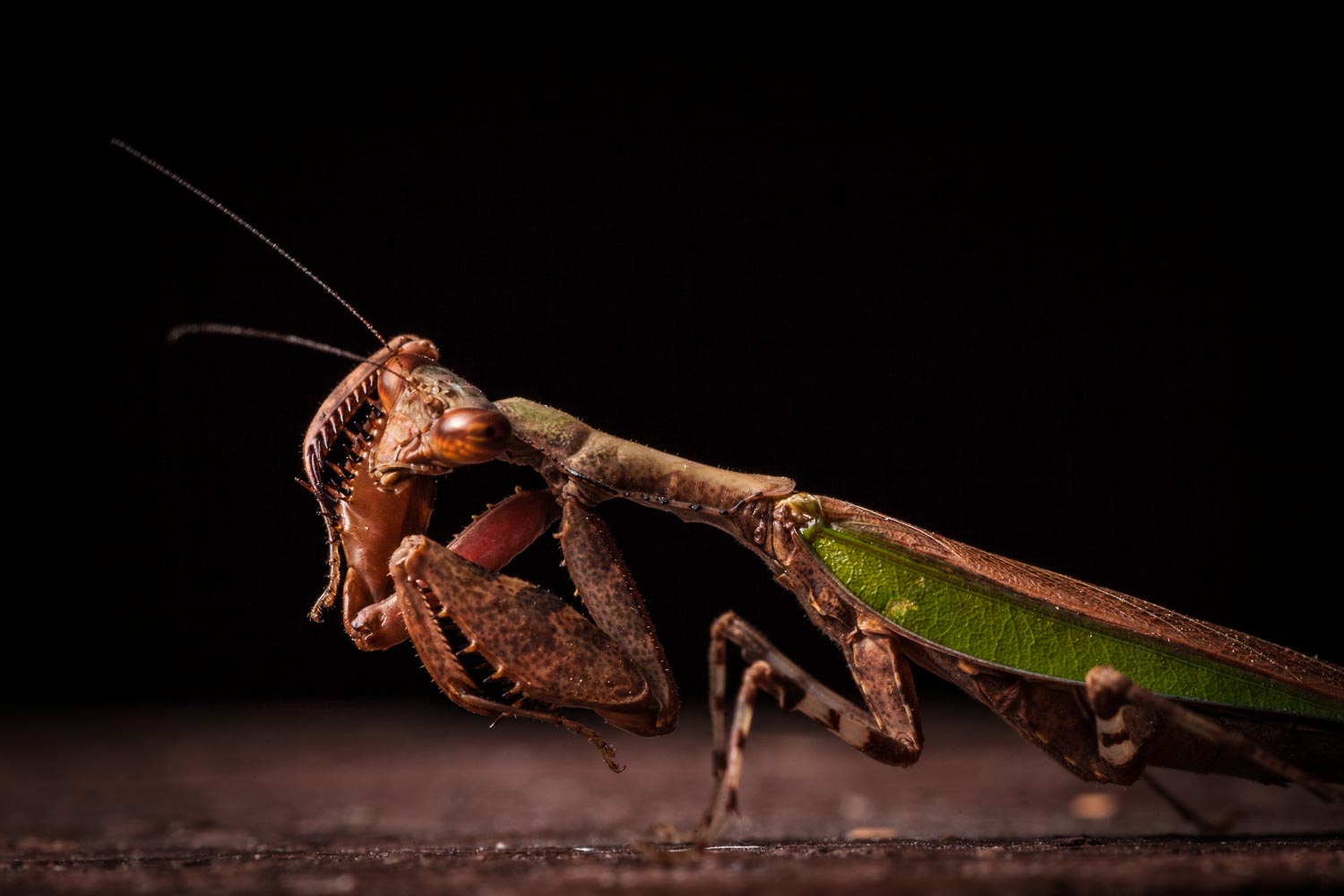 A praying mantis cleaning its compound eyes.
< 1 Min. Borneo - what a paradise for nature photographers! Borneo's jungle has a big biological diversity. What fascinates me most - besides orangutans and proboscis monkeys - is the variety of insects, which I got vividly close to with my new macro lens.

END_OF_DOCUMENT_TOKEN_TO_BE_REPLACED

Borneo – family adventure in the jungle

22 Min. Together with my wife Annette and our daughters Amelie and Smilla, we are looking for big adventures and discoveries off the beaten track on Borneo. And indeed, for weeks we can hardly stop being amazed.