Pearl in the Indian Ocean 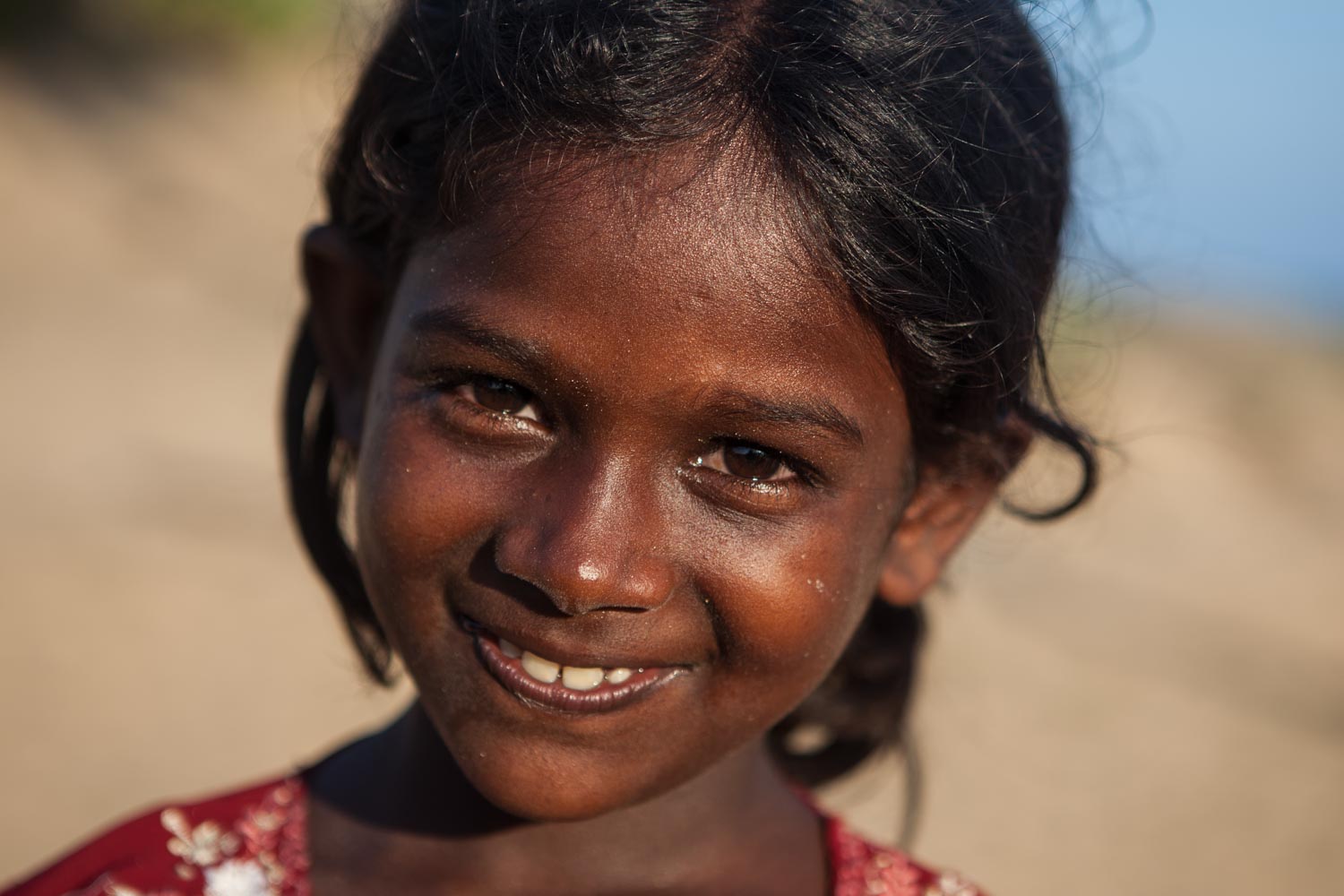 A girl on the beach of Arugam Bay.
Sri Lanka: a small, extremely diverse country with the size of Bavaria. The tropical island delights with paradisiacal beaches, mountains up to 2,500 metres high, historical sanctuaries and an exuberant flora and fauna. I spent 5 months there with my family.

My photo of the golden monastery Rangiri Vihara made it to the cover of Terra magazine. The cave temple of Dambulla looks back on a history of about 2000 years.

END_OF_DOCUMENT_TOKEN_TO_BE_REPLACED 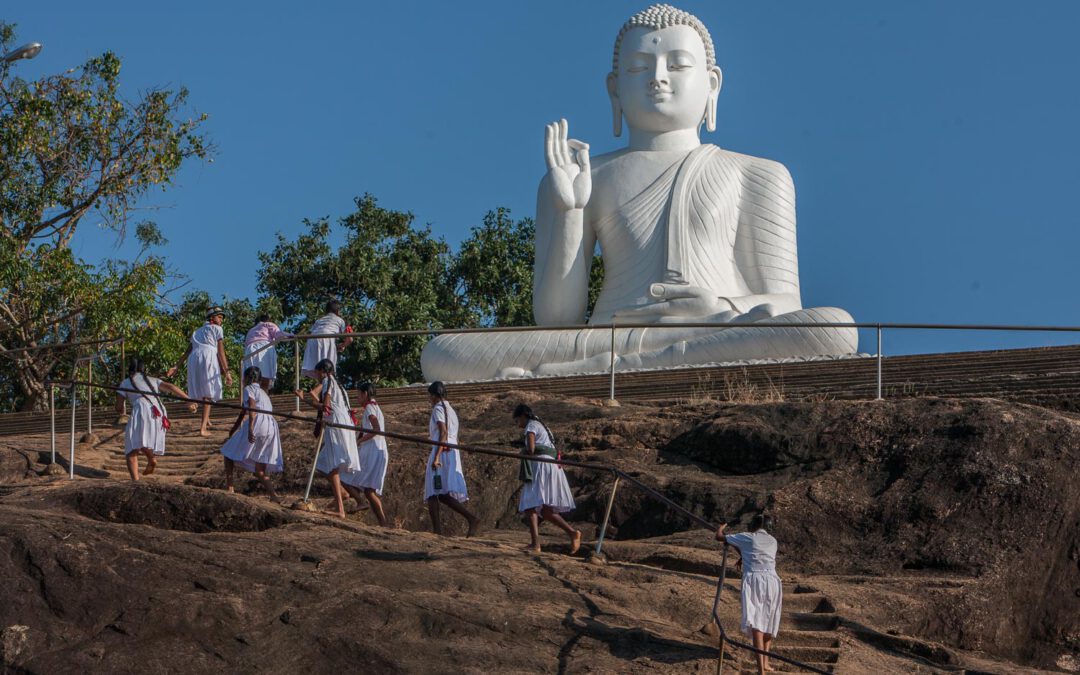 Ancient royal cities, endless sandy beaches, luxuriant flowers and exotic animals – the name Sri Lanka justifiably means “shining land”. The island in the Indian Ocean was our dream destination. I spent five months in Sri Lanka with my wife Annette and our daughters Amelie and Smilla.

END_OF_DOCUMENT_TOKEN_TO_BE_REPLACED 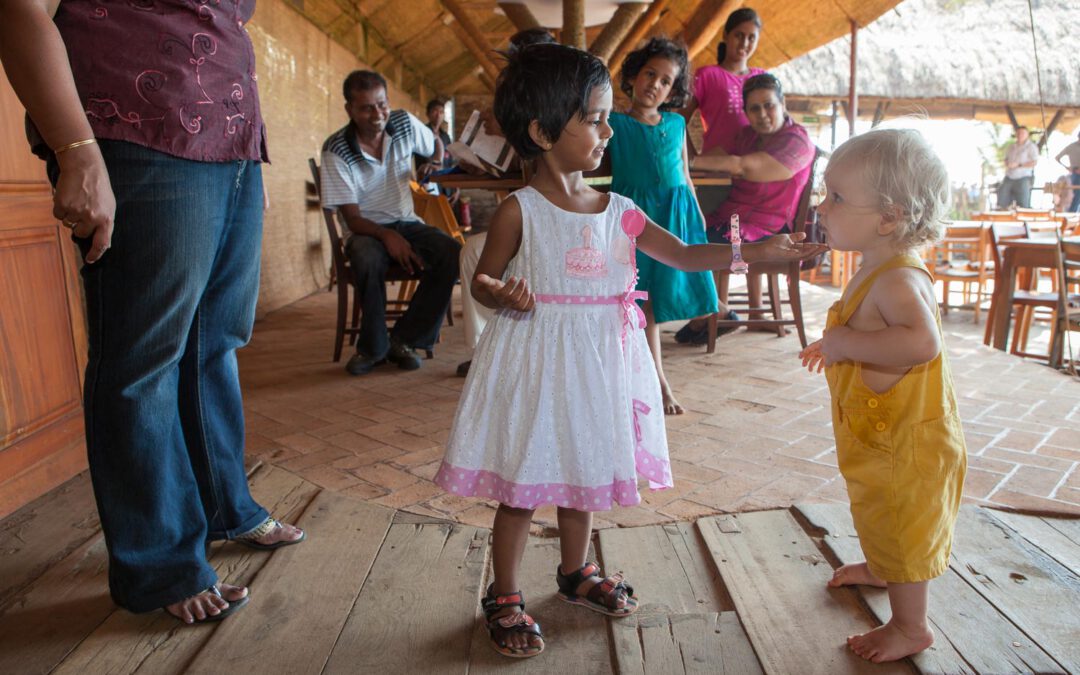